I honestly had no idea that Soul Asylum was still together, let alone touring, or even better, coming to my city!  The downside, it was on a night where I already had plans.  :(  Everything turned out ok, though.  (well, almost, there were some downsides, but they are on the personal side of things.)  The plus side, I GOT TO SEE ( and photograph) SOUL ASYLUM!

The show was in the middle of the week, so the crowd was not as big as I expected.  While I feel bad for the bands when the crowd is small, but from a photography point of view, it's nice to be able to move about without worrying about people bumping into the camera or getting in the way of a shot.

Here are some of the photos from the show.

Posted by Unknown at 7:47 PM No comments:

I'm testing out a new way of showing photos to you.  Do you prefer this way, or the way I have been doing it where I just post a few, larger images?

The rest of the images can be viewed under the events section of the albums here on my site.
Posted by Unknown at 3:57 PM No comments:

On Friday night, an assorted group of Burlesque and Fetish groups and performers joined together to put on a great set of performances at Brewster's Megaplex in Jacksonville, FL.  While I did not have a photopass, nor did I have any specific magazine in mind for the photos, I'm always excited to shoot a live show.

I also came up with a few ideas for future posts.  In the meantime, here are a few of my favorite images from the night. 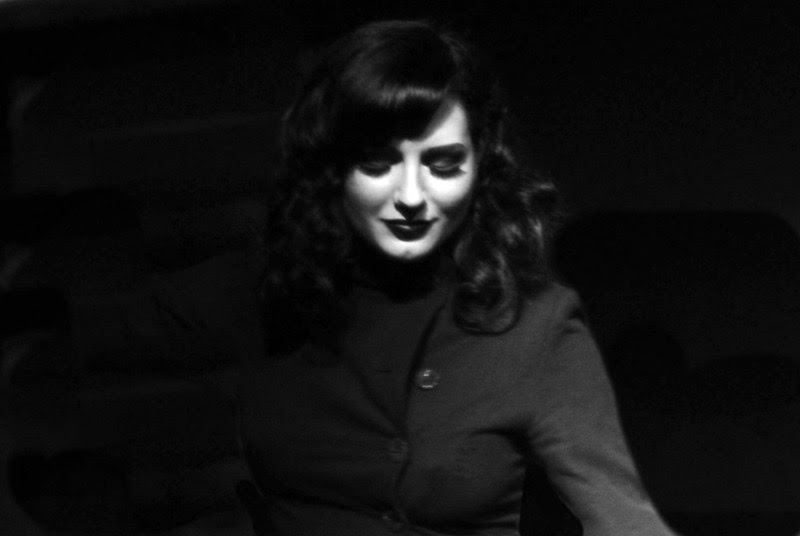 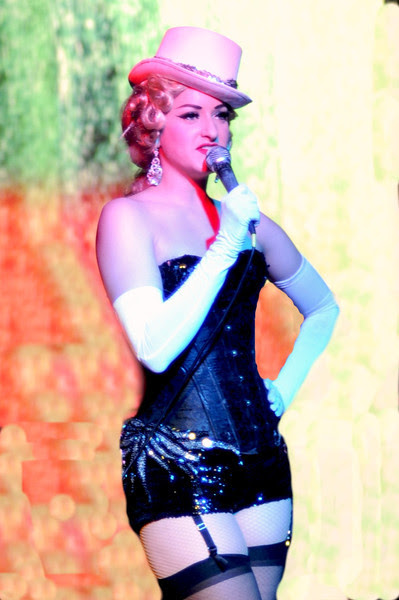 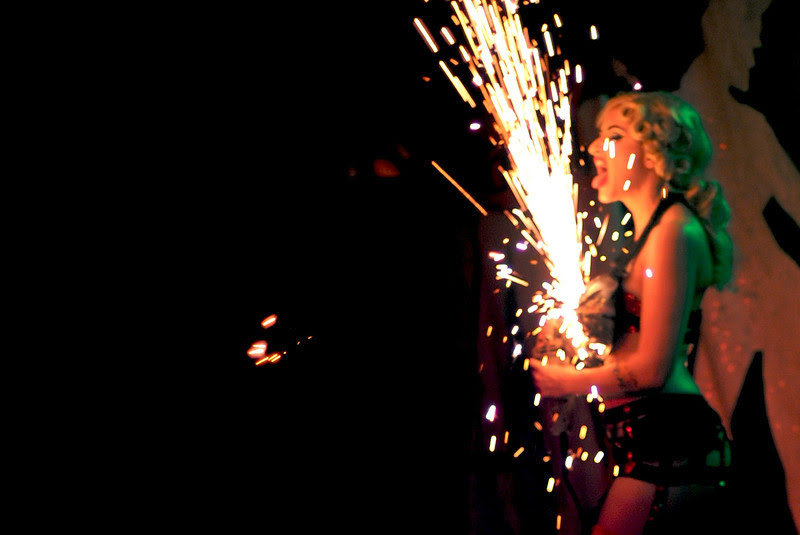 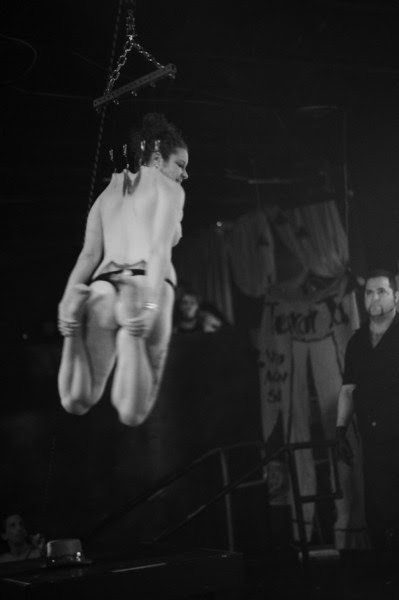 The rest of the images can be seen at my site, John Shippee Photography.
Posted by Unknown at 11:43 PM No comments:

Yesterday I got lucky and was able to photograph Soul Asylum live at Freebird Live in Jacksonville Beach, Florida.  In case I haven't mentioned it before, this is one of my favorite venues to photograph a show in Jacksonville.  The lighting is almost always top notch (I say almost because I do wish they'd stop using red lights, but I'll save that complaint for another post.), the sound is great, the stage is a good height, and there is an upstairs and downstairs area, each with a bar, for the fans to view the show. 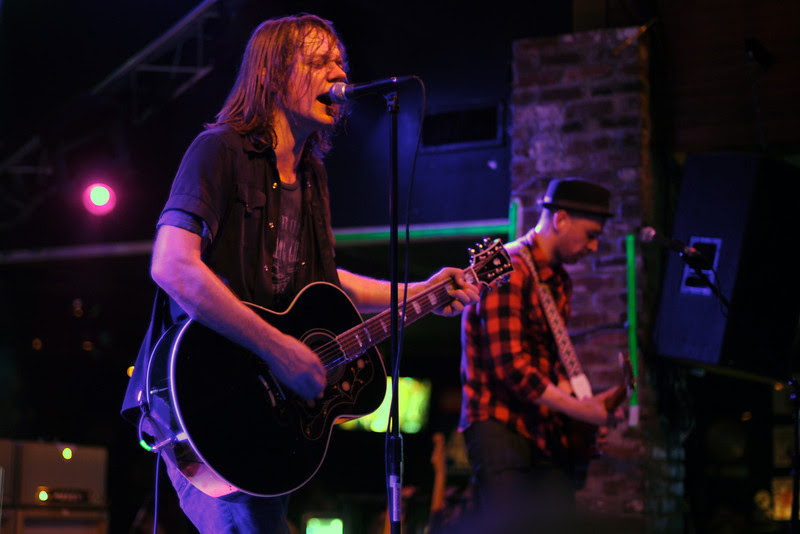 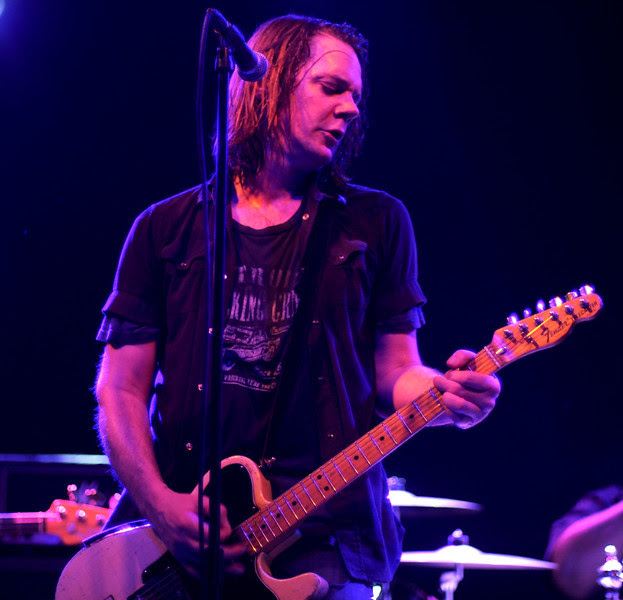 The rest of the photos can be seen here at my site, John Shippee Photography.

Posted by Unknown at 8:14 PM No comments: