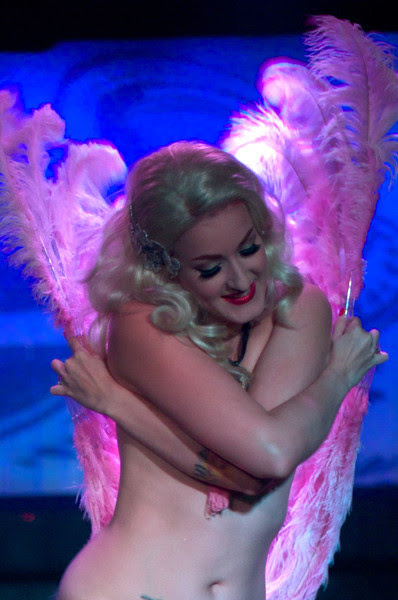 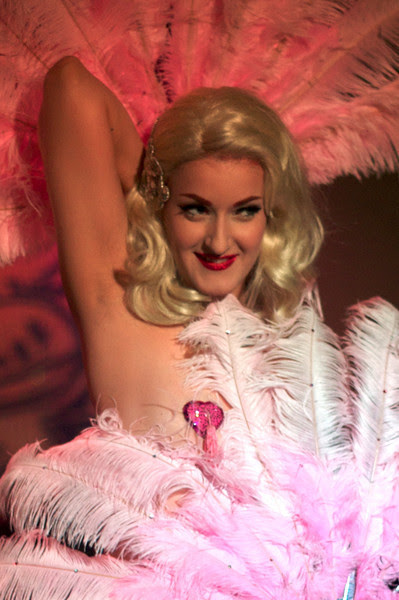 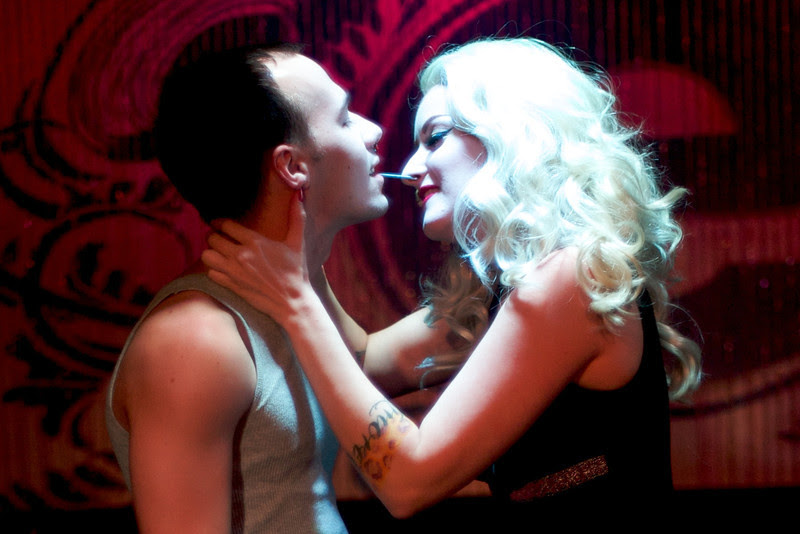 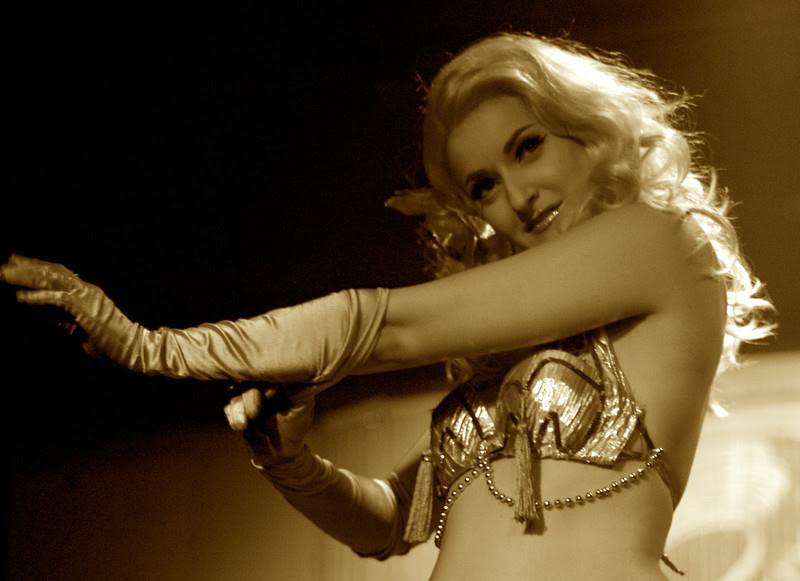 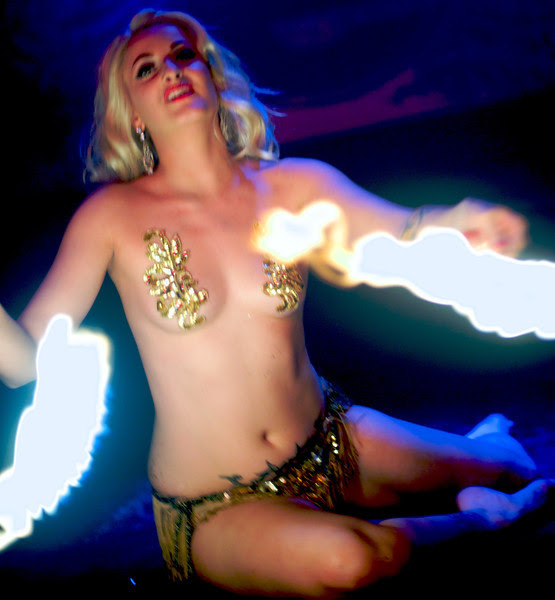 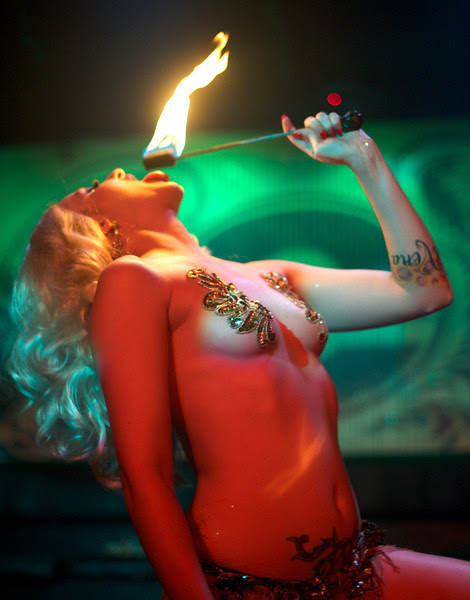 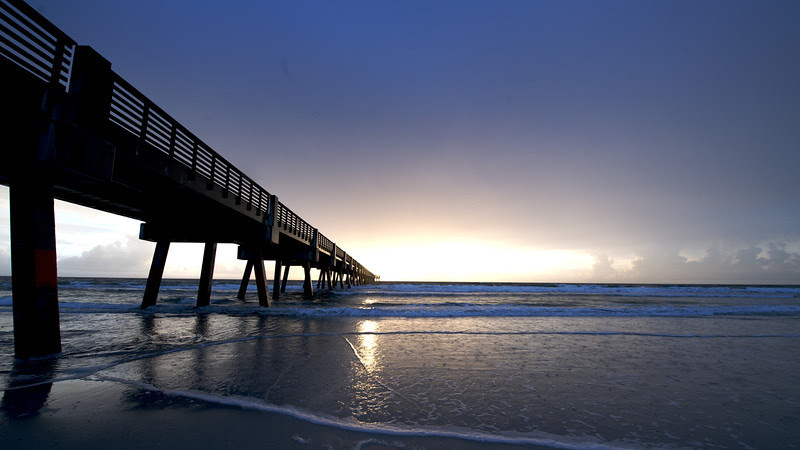 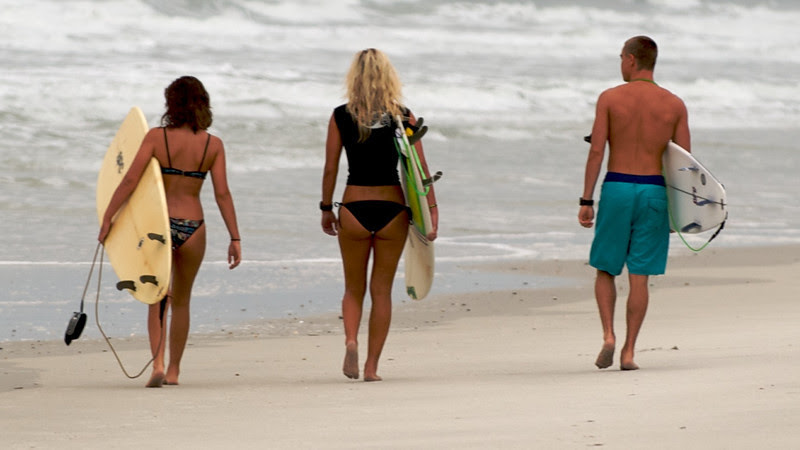 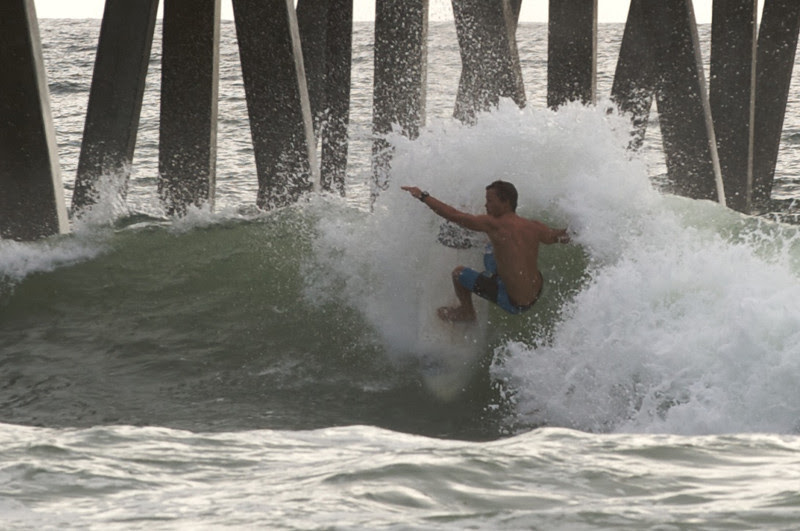 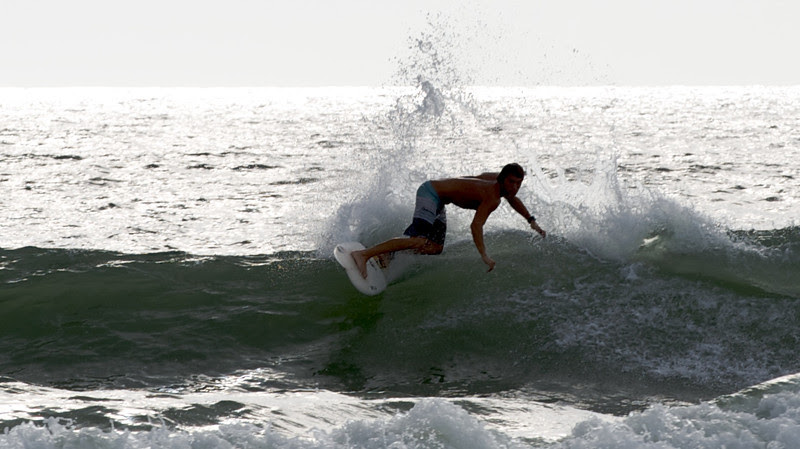 The perspectives of flooding

A few months ago, I moved to an older part of the city.  One of the things people complain about here is the poor drainage and frequent flooding after it rains.  While I can see that flooding can pose problems, it can also create possibilities.  As with most things in the world, it depends on your perspective of the situation.

After a recent storm came through, I grabbed my camera and tripod and went for a walk.  I started out down by the river.  (which just made me think of that Chris Farley sketch about living in a van down by the water.  http://www.ebaumsworld.com/video/watch/83156259/ )  Any ways...

I got there just after the sun had set and had some gorgeous lighting and clouds. 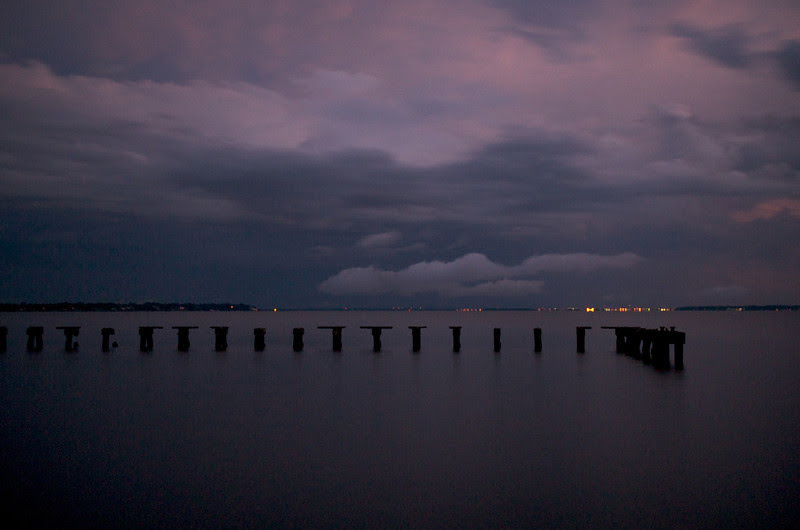 After taking a few photos, I looked to the left and saw that the road had flooded.  I walked past the flooded area and turned to see some great reflections in the road. 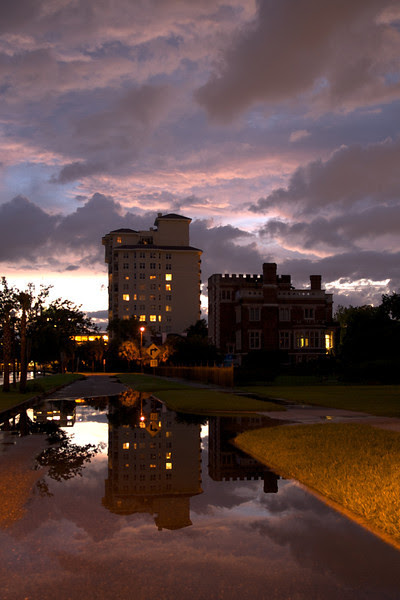 The taller building is an apartment complex and the smaller one that looks like a little castle is one of my favorite houses in the city.  Hopefully one day I'll get to see the interior of it.

My favorite shot from the night came from this spot.  To get the colors to show better, I opted for an HDR image instead of a standard photograph. 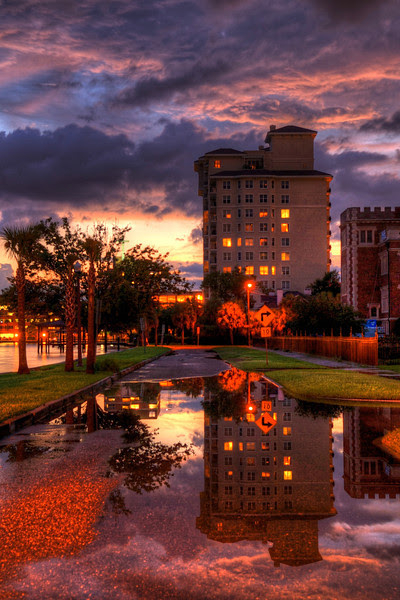 Yes, I could have stayed in and complained about the recent rain and mild flooding, but had I done so, I would have missed out on this gorgeous scene.  I'm so glad I chose to go out.
Posted by Unknown at 5:16 PM No comments: