Learning to work with models...

This very well should be a blog all unto itself.  But I'm feeling lazy and don't want to create another blog.

Until recently, I've pretty much stuck to shooting HDR landscapes and live events/shows.  I've had people tell me that some of my landscape work is really great, but would be even better if I had a model in the image somewhere.

Lately, I've had more time and availability, so I've been taking that advice and working with some models here and there.

Some things that I've learned are:

Here are some photos from this week's shoots with Ashley. 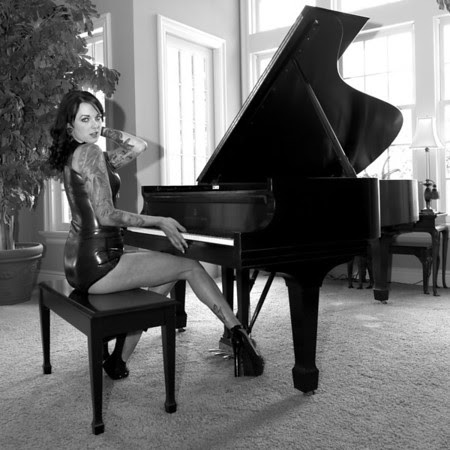 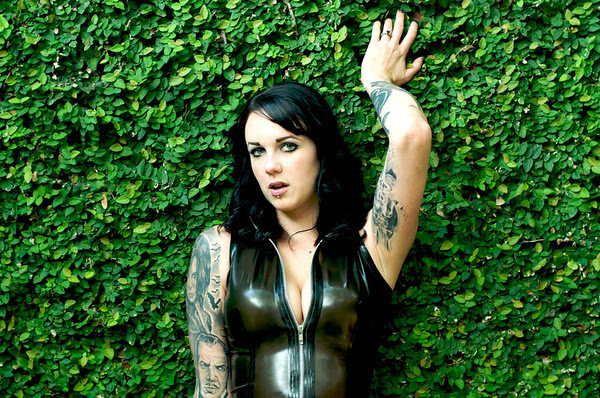 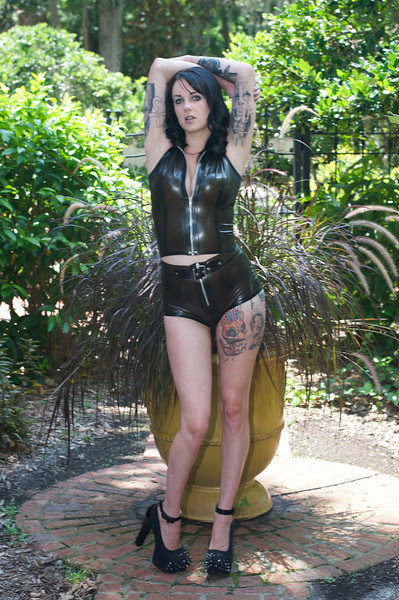 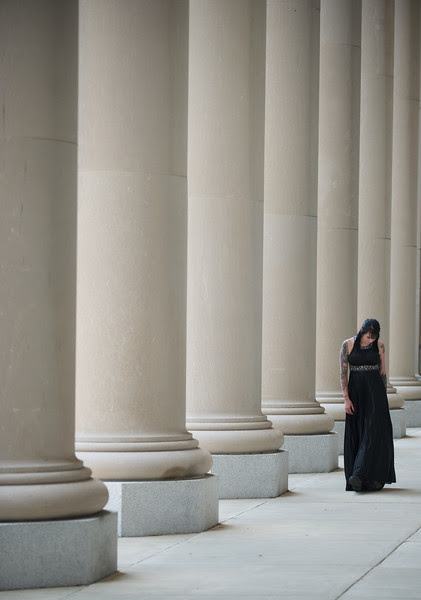 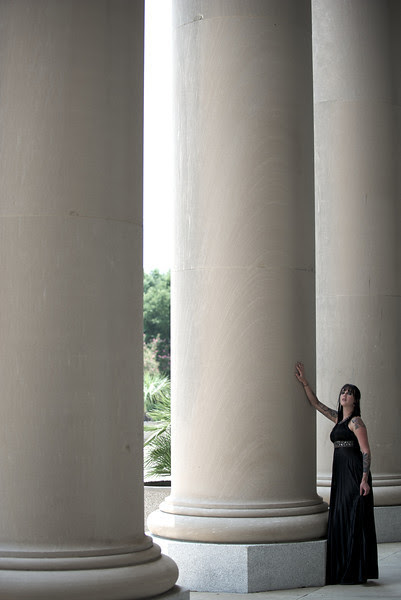 These last two photos really emphasize how incorporating a model into the shoot totally changes the photo.  The columns are nice, but with Ashley there, they take on an ancient Greek feel.  Having her next to them also shows just how large they are.
Posted by Unknown at 1:31 PM No comments:

Some of my favorite photos lately have been taken with my iPhone and edited with/for Instagram.  My username is @JohnShippee, in case you want to follow me.  A few of accounts that I follow are @Stace_a_Lace, who documents the legs/feet of people she sees on the streets of New York, and marscuriosity, which is the Mars Rover named Curiosity, that sends photos from Mars back to Earth and some of them get posted to Instagram.

Some of my favorite images from the over 400 that I have posted are below. 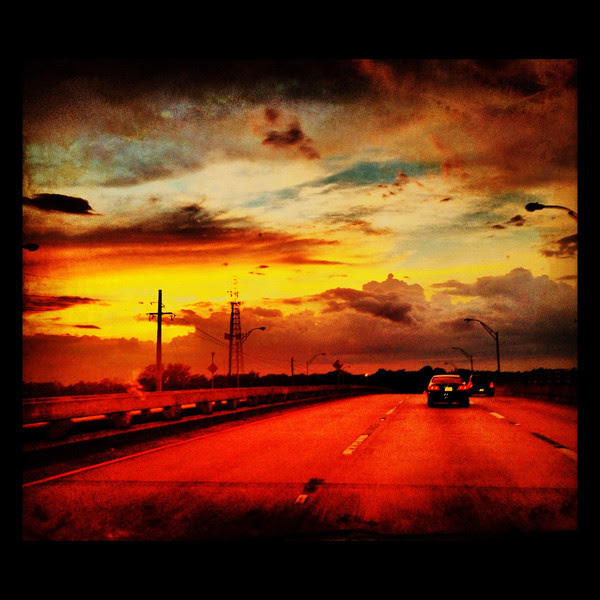 A highway in Jacksonville, Florida. 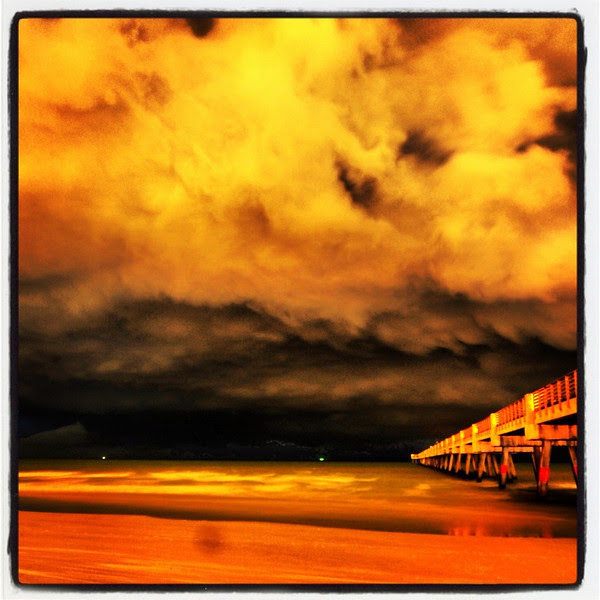 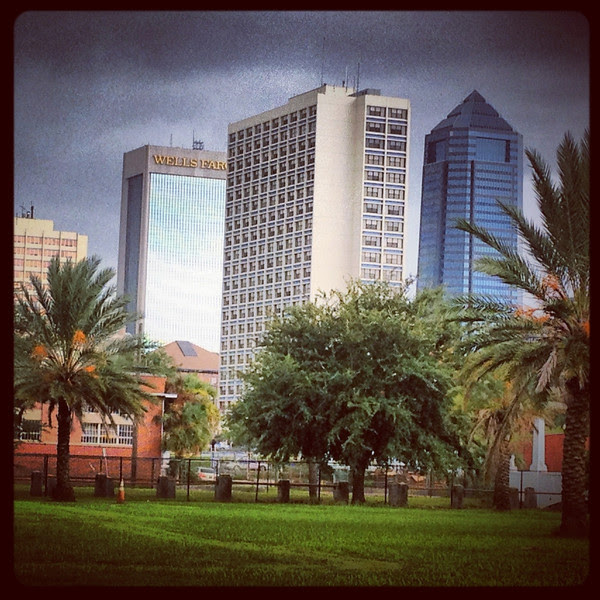 A view of three of the high rises in Jacksonville, Florida. 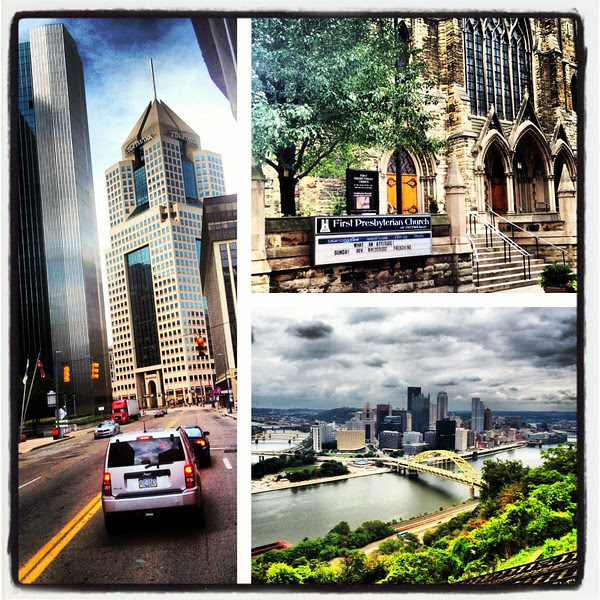 A collage of different views of Pittsburgh, PA. 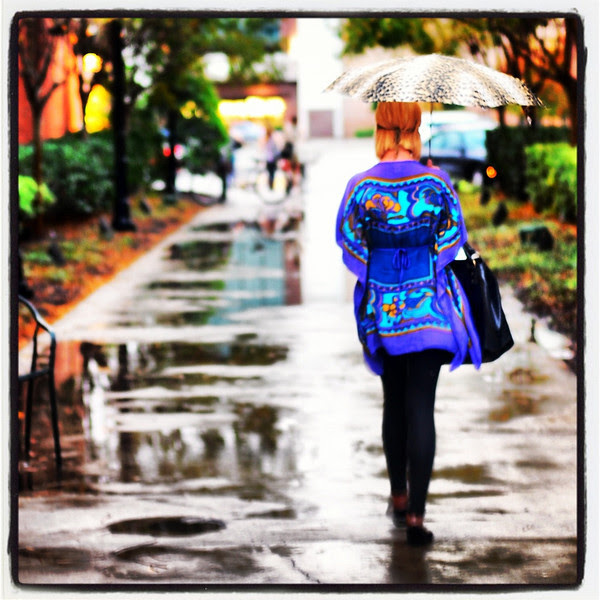 A girl walking in the rain in Jacksonville, FL.

And here is a collection of other images, which can all be seen on my site, here:  http://smu.gs/13iypwY

I remember sitting in a cafe with some photo-buddies of mine and one pulled out a newspaper he had been reading with an article including some type of 10 best photos, or something to that effect.  The first photo was an aerial shot of a construction site where everything looked to be miniature.  I couldn't figure it out and was amazed.  I HAD to know how it was done.

After researching the photo for quite some time, I figured out it was done with a tilt shift lens.

(If you really want one, you can pick one up here for $1,900.  http://www.adorama.com/NK4528PCU.html?gclid=CNWEkPbXybgCFTRo7AodDQ8AeQ)

After learning what tilt shift photography was, I wanted to do it myself.  That is, until I figured out how much a lens was.  :/  I figured that I'd probably use this about as much as I use the fish-eye lens that I had to have.  Yes, it's nice for certain situations, but it is by no means a daily use lens.  The lack of use makes it hard to justify almost $2,000.

Then I learned about a (toy) lens called the Lens Baby.  (http://www.adorama.com/LBMUDGNKF.html?gclid=CNKS5-XYybgCFSUV7AodUC4AIw)

While it's definitely not an actual tilt shift lens, it is the same idea, and less than 1/10th the price.

Here are some photos I took with my lens baby today. 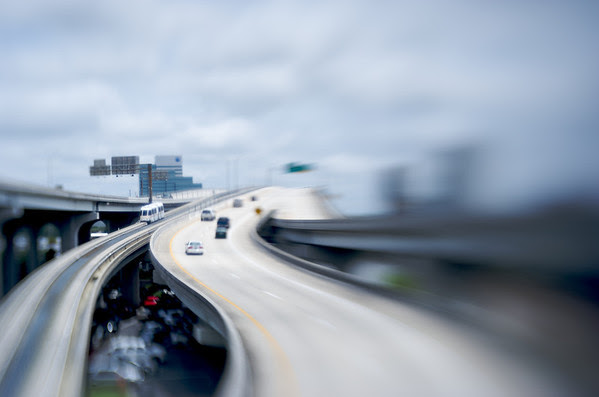 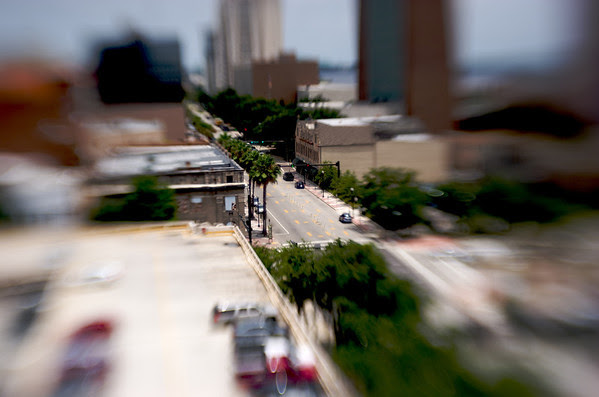 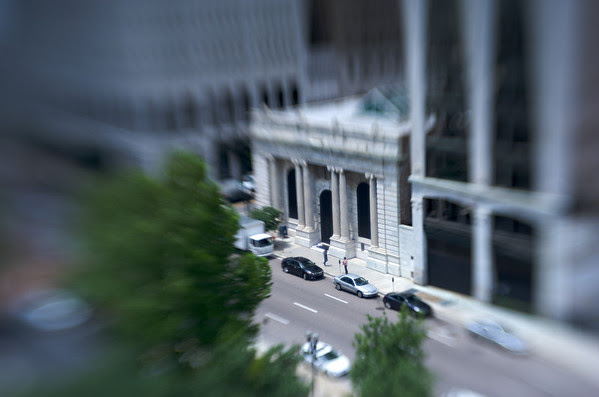 The rest of the images from this set can be seen at http://smu.gs/18AJ2Mj

Posted by Unknown at 8:28 PM No comments: